Susan Miller welcomed everyone and thanked them for attending. There were no guests.

Meeting started with a Prayer by Jean Colson.

Secretary’s Report: Minutes of the last meeting were previously sent by email and copies passed out before the meeting. A motion to accept the minutes as presented was made by Violet Anderson and seconded by Pam Lynch. The motion passed unanimously.

Treasurer’s report: Current balance is $1,482.61. A check was sent to Feeding Empty Little Tummies. We will not be collecting dues this year. A motion to accept the Treasurer’s Report was made by Wendy Graf and seconded by Sharon Rimatzki. The motion passed unanimously.

Tentative Calendar for Next Season: Susan M. contacted Johanna Reilly at Beall’s about having the Style Show. She was told that they aren’t doing any shows this year but expect to be able to do them next year. Johanna said they appreciated the business that was generated from our Style Show. Susan plans to contact her in November to establish a date for the Style Show. Tentative date is Thursday, February 17, 2022.

Craft Shows: Saturday, December 4, 2021 and Saturday, February 5, 2022. Please think about being a Chairperson for the luncheon during those days. It takes a lot of people and is a big money maker for us.

Parkwide garage sale and Hot Dog sale: Saturday, March 12, 2022. We could possibly do a garage sale.

Susan asked if there are any suggestions for Fundraising. Jean C. asked about selling bracelets, again. Joyce N. said she would get some information about doing that and present it in the fall.

Distribution of remaining funds, this year: Susan M. received suggestions by email to donate to food pantries. She looked at our past records and saw that we had given to Meals on Wheels Plus of Manatee. She stated that they are the largest food pantry in Manatee County. Susan M. informed us that she and Joyce Nicholson received grant money from Thrivent totaling $500. They used it to purchase needed baby clothes, various baby items, journals, etc. for SOLVE. Allan M. received $250 from Thrivent which will be used to purchase needed items for Veteran’s Village. Bill N. received $250 from Thrivent which was used to purchase material for Blanket Angels.

There was some discussion about people donating food items in the containers at the Rec. Halls that had been done in previous years. Susan M. asked if anyone would be willing to find out from the Activities Committee or Sue Cassidy whether or not someone is in charge of that, this year. Donna M. offered to do that.

Susan M. mentioned that we gave $500 to Feeding Empty Little Tummies this past summer. A motion was made to give $500 to Meals on Wheels Plus by Violet A. It was seconded by Joyce N. The motion passed unanimously.

Susan M. said that everyone enjoys having speakers from various places. If anyone has a suggestion for a speaker, please let her know. She said she would be willing to contact them.

Jean C. mentioned some of the regular vendors might not attend the December Craft Show. She was wondering whether or not there is a minimum amount necessary to have the Show. There was a lot of discussion about this. It was stated that we don’t make any money on the Craft Show. We raise money from the luncheon, bake sale, and raffle. Rita F. said she would help to find more vendors. 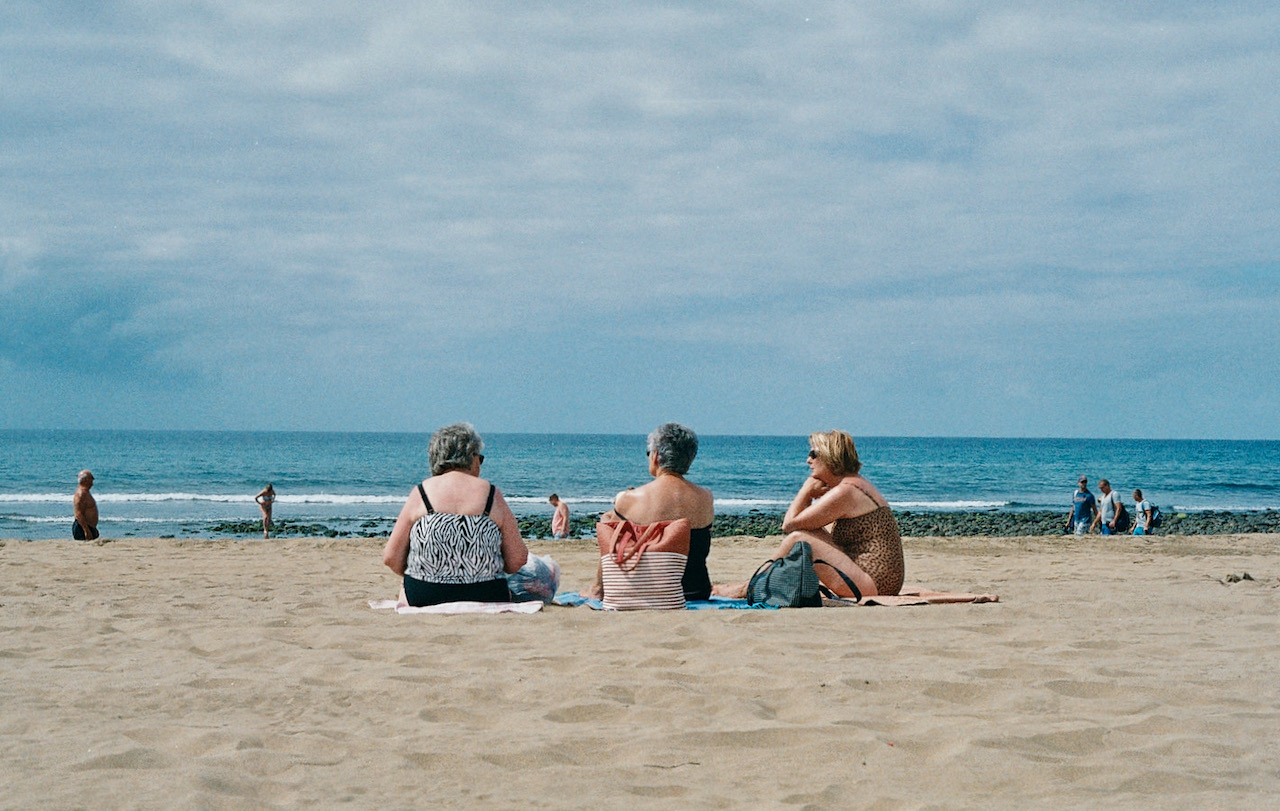